The playoff games for the World Series have been exciting. Two underdog teams are moving forward, a Mets player broke his leg when another player slid into him and the Toronto Blue Jays won a memorable game.

Like on any team, all the members play a role. The catcher’s role is especially important. He calls the pitches, catches the ball and protects home plate. He is the only player on the field who wears a mask and chest protector due to the possibility of getting harmed.

Just as the catcher protects himself, we often protect ourselves from something. It could be getting hurt, looking bad, being vulnerable or appearing like we don’t know.

In the process, we create a distance, often unknowingly. It is difficult for people to connect with us when we keep them away or we go inward, not wanting to be exposed.

I see this phenomena in leaders frequently when we discuss leadership styles. Our “protectors” can be sarcasm, criticism, arrogance or silence. Opening ourselves can build relationships, increase authenticity and grow engagement.

While protection has its place on the baseball diamond, in your security system and even in one’s sex life, it is not the most effective strategy in our lives to create connections. 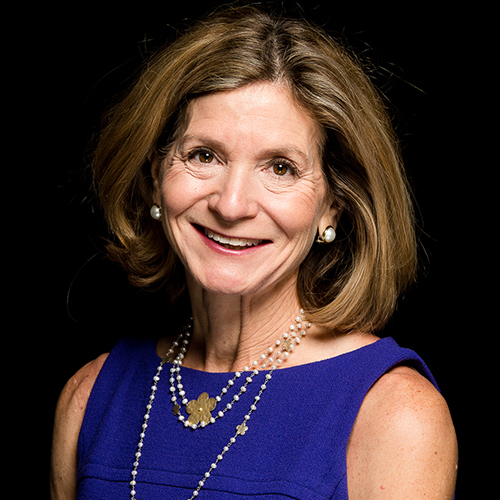